On November 19, 2019, Moody’s Investor Service upgraded the state of Arizona’s credit rating from Aa2 to Aa1, which is the second-highest credit rating that the agency offers and the highest issuer rating that Arizona has ever received from Moody’s. The current outlook is stable. Moody’s has increased Arizona’s credit rating three times since 2009, and Arizona is the only state to receive two ratings upgrades since 2015. The State is now rated higher by Moody’s than at the outset of the credit crisis. 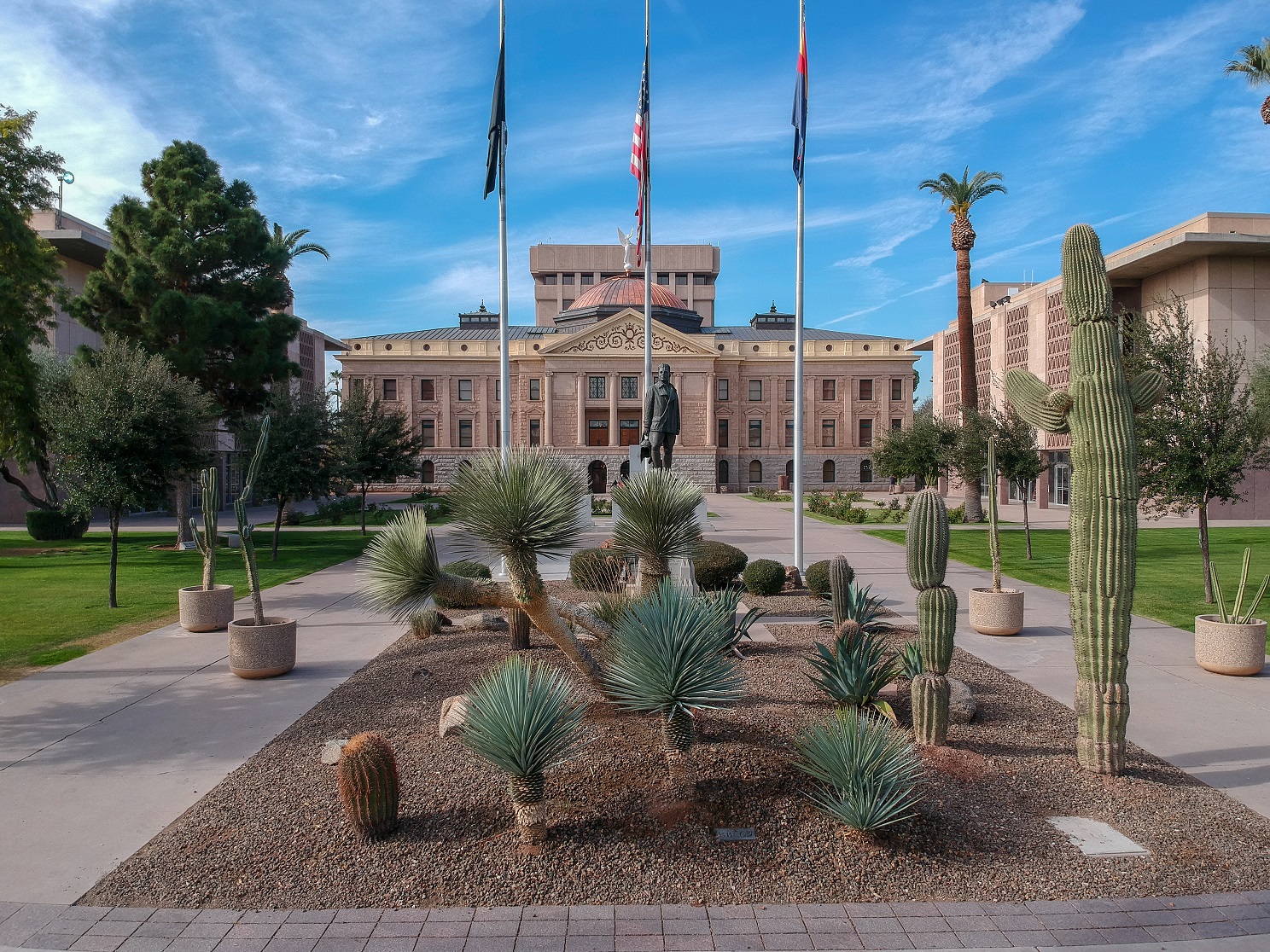 In a press release, Moody’s cited continued economic growth, a healthy rainy day fund and debt reduction as reasons for the upgrade. Since the great recession, the state has experienced strong growth of reserve funds partly due to diverse population increases over the last decade. As we have stated in our most recent investment commentary, Arizona has one of the most rapidly diversifying economies and fastest growing populations in the country and the state has done a commendable job preparing to support the increase. Paying down debt, strategic new borrowing, and thoughtful management of pension liabilities has positively impacted the state’s fiscal situation.

According to Governor Ducey, Arizona’s rainy day fund is currently at the highest level that is has ever been. Since 2015, the state has turned a $1 billion deficit into a $1 billion dollar surplus. Arizona continues to be committed to investing in K-12 education, public safety and infrastructure.

Aquila Tax-Free Trust of Arizona, is the state’s oldest single-state tax-exempt municipal bond fund in existence today, and has over 33 years of history investing in Arizona’s municipal bond market with a local portfolio management team. A hallmark of our investment process is having managers in the markets in which we invest so that we can see firsthand what is happening from a legislative and economic standpoint. The recent upgrade will positively impact the quality of our investment grade portfolio. As of 09/30/19, over 68.5% of our holdings were rated Aa or higher.

Before investing in one of the Aquila Group of Funds, carefully read about and consider the investment objectives, risks, charges, expenses, and other information found in the Fund prospectus. The prospectus is available here, from your financial professional, or by calling 800-437-1020.