In recent years, skyrocketing tuition and declining enrollment rates have heightened concern around higher education bond issues. Approximately 30% of universities have rated bonds. Of those that are rated, 91% are investment grade and 66% are rated ‘AAA/AA’. As Portfolio Managers of Aquila Tax-Free Fund of Colorado, we continue to be selective of the higher education credits we are willing to hold, and we closely monitor the higher education holdings in the Fund, which currently comprise approximately 14% of the portfolio.

We recently attended the National Federation of Municipal Analysts Seminar on Higher Education. The Seminar took place in January 2020, and included investors, academics, practitioners and bond issuers who discussed concerns in higher education. One of the panels discussed future demographic challenges for higher education, including:

• Increasing high school graduation rates, but declines in the total numbers of graduates, which is magnified in certain geographic regions. 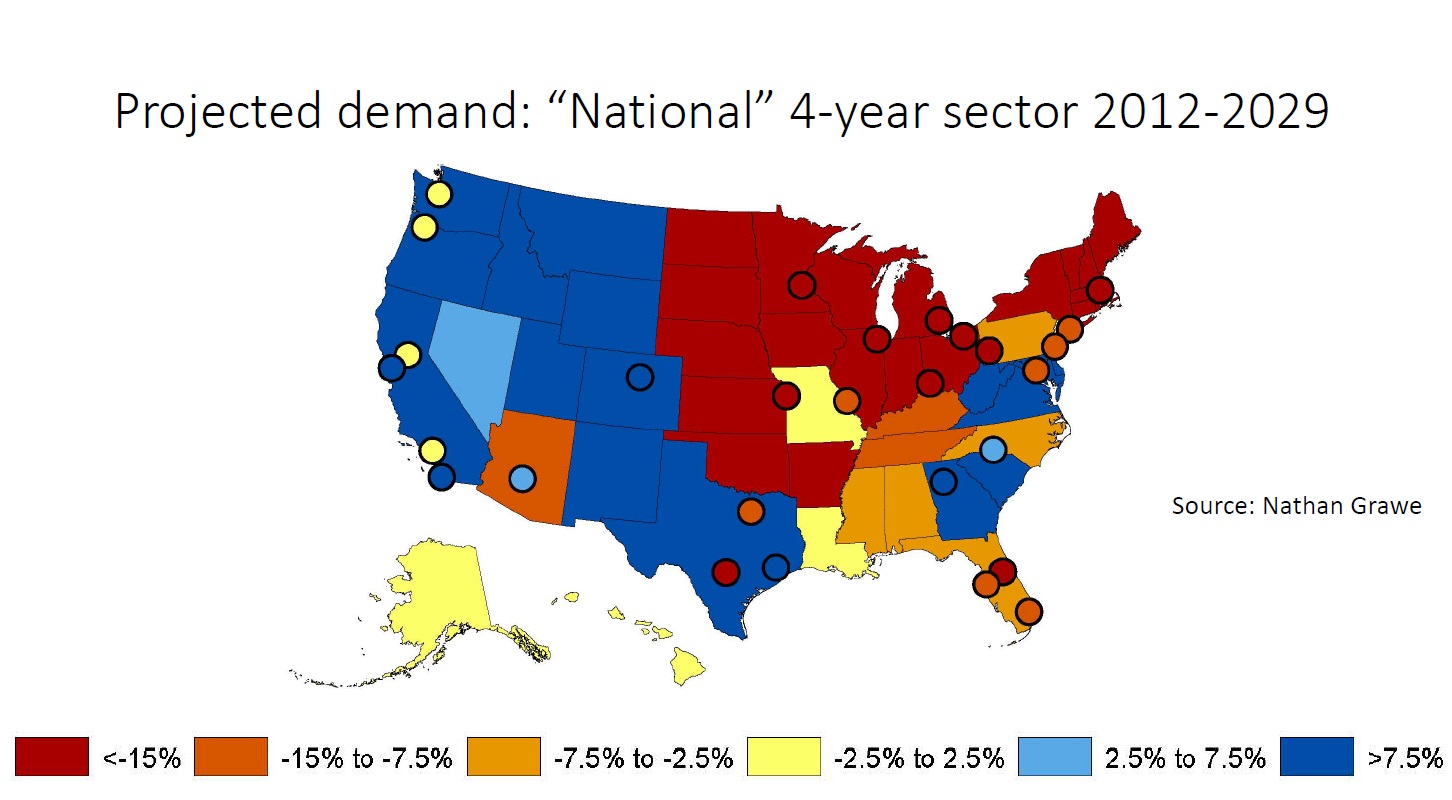 • Trends impacting enrollment, including immigration and migration within states and regions, and policy shifts.
• The changing racial and ethnic demographics of postsecondary students.
• Shifting environmental circumstances such as the demand for certain skills, job automation, and changing economic conditions.
• State and endowment funding challenges

Nationally, the increase in higher education costs continues to exceed the rate of growth for all other household expenditures. As a result, universities and colleges are looking to attract international students, and applicants from outside of their historical boundaries, through recruitment, remote campuses, and direct employer contracting. These efforts are expected to help mitigate the anticipated enrollment decline of traditional 18-22-year-old students. 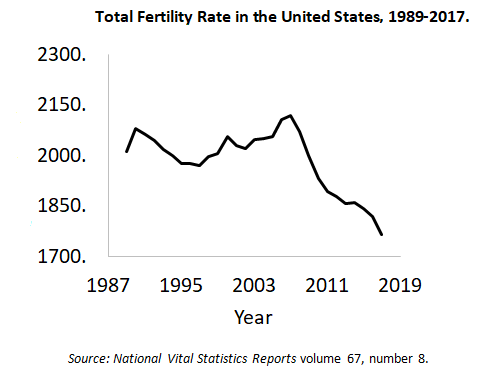 Population dynamics are also changing future enrollment projections. Fertility rates have been declining since they hit a peak in 2007. Hence, the last decade has produced a lower number of prospective students each year. National projections show significant variation by region and among states. In the future, the competition to attract students will be tougher due to the projected decline of traditional aged undergraduates. There is significant regional variation as the South will lead the nation, and the Northeast will lag the nation, in college aged graduates. The Midwest and Northeast are already facing significant challenges as their student populations are declining, especially among small liberal arts colleges.

Contrary to the national trend, higher education in Colorado has benefited over the past decade from significant population growth (the state has ranked in the top 10 each year) and a booming economy. For the 2018-19 school year, all five higher education holdings of the Fund saw enrollment increases over 2017-18. Enrollments are projected to increase or stay flat for the 2019-20 school year. We will continue to monitor enrollment trends of the Fund’s holdings.

Holdings are subject to change.

The Fund seeks to provide as high a level of income exempt from state and federal income tax as is consistent with capital preservation. For certain investors, some dividends may be subject to federal and state income taxes, including the Alternative Minimum Tax (AMT). Please consult your professional tax advisor.

Before investing in a Fund, carefully read about and consider the investment objectives, risks, charges, expenses, and other information found in the Fund prospectus. The prospectus is available on this site, from your financial professional and when you call 800-437-1020.